A couple weeks ago I introduced you to the white Bunny nail polish by Julep and mentioned that I was interested in using it as a base for marble nail art — having tried the process I am more inclined to call it Swirly Nail Art, hence the title. If you are feeling brave here […]

You may have read my tweet on Twitter that Shopper’s Drug Mart was having a nail art contest on their site (ended on 12th) called “Nail the Look”. They have four video looks with color suggestions and we, the viewer, have to “nail” them — love the double pun. I did the first look last […] 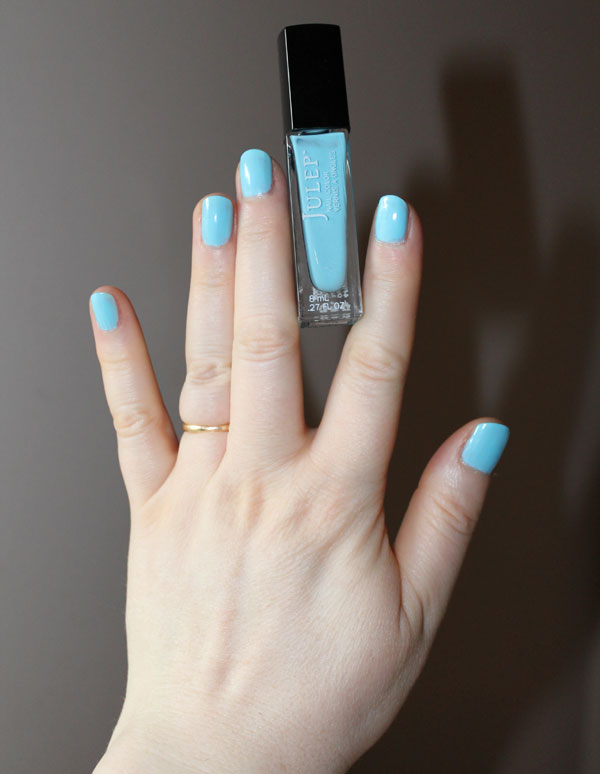 Bess, I love you. I know I have been going crazy with nail polish for the last few months and I apologize for this addiction but honestly I cannot help it. Ok, I can but I don’t want to. Especially after wearing this new color from Julep. About a week ago I put on two […]

Of course the name Billie Jean will forever bring up the sounds of Michael Jackson singing about himself being the one and the kid not being his son but this Julep nail color is definitely “the one”. I love it. It went on beautifully with two coats and I am really digging the matte look […] 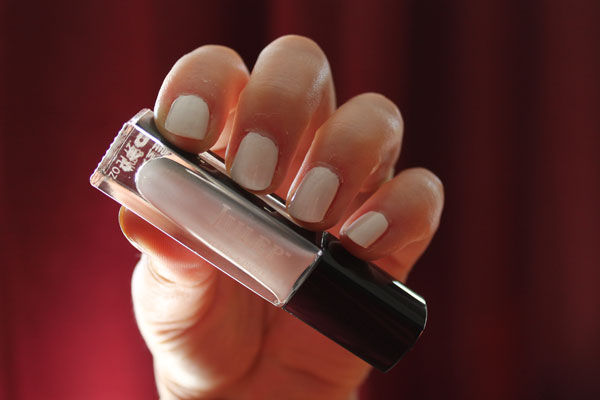 Ok, I was at a loss for a title to use with last week’s nail polish pick, it happens. The white polish you see before you is called Bunny and it is by Julep. This polish is thick and creamy white with a very fine gold fleck you can see in the bottle if you […]